Books of Account - what do I need to keep? 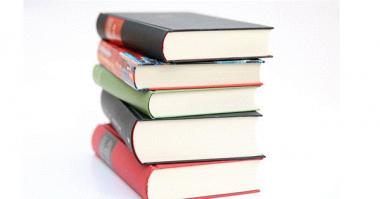 Adequate accounting records are records which:

The type of information which must be contained within the accounting records should cover information such as outlined below.

Time is money so, handling all of the above personally may not be the most cost effective option for a company.

-          retaining information in a simple format - does not have to be a costly bespoke piece of software.

As always, if you have any questions on this blog please contract myself or one of my colleagues. 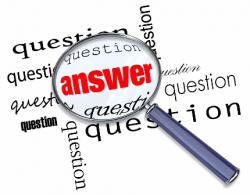 If you cast your mind back to before we all dug into Mince Pies and Christmas pudding, you might recall the hullabaloo  concerning registering beneficial owner details of practically every company  in Ireland on the Register of Beneficial Ownership before an end of November deadline.

While companies were by and large aware of their obligations it has been my experience that Charities are not as aware that they too must Register and even if they are aware the first question I hear is …. “but who are the ‘Beneficial Owners’ of our Charity?”.  This blog will try and answer that question……….

‘Control’ is the key as under Beneficial Ownership rules this determines who must register. In your standard limited liability company, it is generally the case that whoever holds over 25% of the shares in the company is considered to ‘control’ it and must register their details. Most charities however are companies limited by guarantees (CLG’s) and don’t have shares. As such you have to look at its members as in general they are entitled to exercise, through their right to vote at general meetings, some ‘control’ over the company. Then it is simply a question of numbers!

If there are 3 or fewer members in a Charity CLG, those members are likely to meet the definition of “control” (because each member has greater than 25% of the voting rights) and their details must be placed on the Register of Beneficial Ownership.

If there are 4 or more members in a Charity CLG (which is typically the case in most charities), no one member has over 25% of the voting rights and so they do not qualify as a beneficial owner. In this case, the details of the “senior managing officials” (i.e. its Directors and any Chief Executive Officer) must be placed on the Register of Beneficial Ownership.

As you would expect, my easy numbers rule is not the case for every single charity and there can be exceptions (e.g. the constitution of the Charity prescribes ‘control’ in a particular way) but by and an large the members ‘rule’ applies to the vast majority of charities and is an easy way of identifying who must register.

As always, if you have any questions on this blog please contact myself or one of my colleagues.